Adaptations and Loose Interpretations: Frozen vs. The Snow Queen 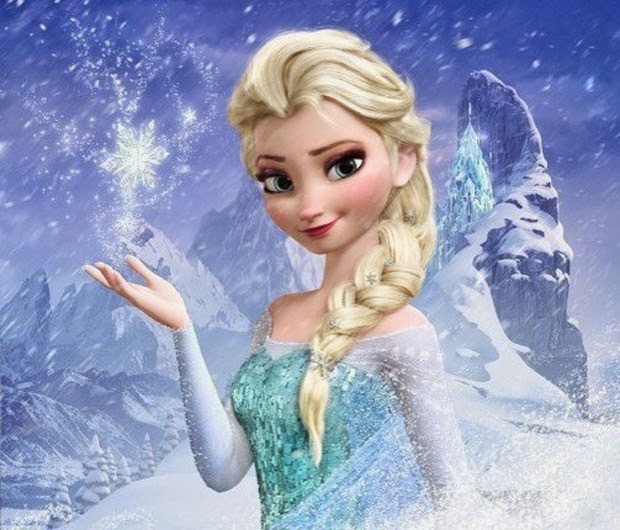 Like any literature buff, I was excited to see at the end of Disney's FROZEN that the movie was based on a story by Hans Christian Andersen called The Snow Queen. So, like any good literature buff, I looked up the story in my copy of his collected works and read it, searching for the root of the story that had managed to inspire the movie FROZEN.

I mean, I got something, but it was buried very deep down in what Disney had done. The names had all changed completely, the good witches who helped and hindered Gerda on her journey had been replaced with trolls that look like rocks and sing a lot about love, and in the end there were only four things the original story had in common with Disney's supposed retelling:

So, Saving Mr. Banks wasn't the only example of Disney taking so many artistic liberties as to make a story unrecognizable. And I know you can offer me many more in the comments. (Please, do.)

At the end of the day, I still enjoyed watching Frozen, though not as much as my husband and four-year-old who think Olaf is HIL-arious and can't stop singing the songs. I was a little disappointed to learn that the original story, mentioned in the end credits, was so far warped in their animated adaptation.

With all that said, I'm looking forward to reading THIS this week: 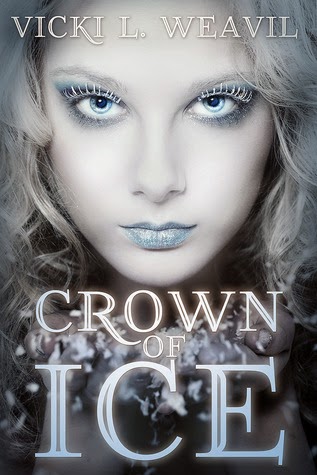 
Thyra Winther's seventeen, the Snow Queen, and immortal, but if she can't reassemble a shattered enchanted mirror by her eighteenth birthday she's doomed to spend eternity as a wraith.

Armed with magic granted by a ruthless wizard, Thyra schemes to survive with her mind and body intact. Unencumbered by kindness, she kidnaps local boy Kai Thorsen, whose mathematical skills rival her own. Two logical minds, Thyra calculates, are better than one. With time rapidly melting away she needs all the help she can steal.

A cruel lie ensnares Kai in her plan, but three missing mirror shards and Kai's childhood friend, Gerda, present more formidable obstacles. Thyra's willing to do anything – venture into uncharted lands, outwit sorcerers, or battle enchanted beasts -- to reconstruct the mirror, yet her most dangerous adversary lies within her breast. Touched by the warmth of a wolf pup's devotion and the fire of a young man's desire, the thawing of Thyra's frozen heart could be her ultimate undoing.

CROWN OF ICE is a YA Fantasy that reinvents Hans Christian Andersen's "The Snow Queen" from the perspective of a young woman who discovers that the greatest threat to her survival may be her own humanity.


Just look at how many similarities there are already to the original story: The shattered, enchanted mirror, Gerda, Kay (okay, she renamed him Kai), and the fact that the Snow Queen has a frozen heart. And yet, it's fresh and different, and packaged for a YA crowd. It releases December of this year, so I'm very excited to get to read it early.

Happy Friday, everybody! What's on your reading list this weekend?