"Does life imitate art or is it the other way around?" My answer is BOTH.


First art imitated life, and then life began to incorporate art into its branches until today the two are inseparably connected. It almost becomes the chicken and the egg. Trees. Eggs. Chickens. What am I getting at?

Every day I live gives me greater breadth of experience, makes a book I read as a child accessible to me on a whole new level. Have you tried it? Have you read a children's book as an adult and suddenly understood a joke, an aphorism, a character, in a way you never could before? I guess just as important as which books you read is when you read those books.

Would A Lantern in Her Hand have touched me the same way if I had read it before having children? Would Harry Potter have struck me differently if I hadn't read it with my boyfriend/future-husband? Would I have fallen in love with reading without my fourth-grade teacher's gift of The Girl with the Silver Eyes the day before I moved out of the district? Would I have chosen to be a writer?

My husband has read the entire Harry Potter series three times in the past 9 years. Each time, he mentions something else he noticed or understood. Every time he does, it makes me want to reread the whole series. That's an adventure I'm almost afraid to begin. Some people have lost respect for a childhood favorite in the rereading process. The writing isn't as spectacular as they remembered, and what was first imaginative and whimsical is now pedestrian and formulaic.

As writers, how can we write to our audience when it is ever changing, or ensure our words and themes will resonate with the widest spectrum of human experience?

Well, a few greats have done it. JK Rowling comes to mind. As does JRR Tolkien and CS Lewis. All the classics quoted in your favorite books from Shakespeare to Austen to Eliot. The large majority of books aren't so widely read, for whatever reasons. I don't think the goal is to be JK Rowling. I think the goal is to reach YOUR readers.

In the introduction to Hatchet, Gary Paulsen writes about how surprised he was at the popular response to his book. He just wrote it. He wrote it because it was the story in him. The story resonated with the people who discovered it when they needed it. For many of his young readers, Hatchet was formative. 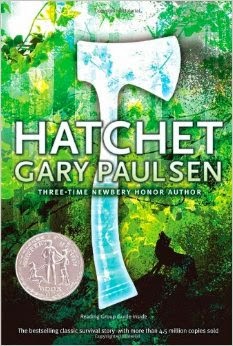 LM Montgomery wrote a lot before hitting on something that became the single favorite classic for young girls even today: Anne of Green Gables. Now I can't imagine my childhood without its influence. 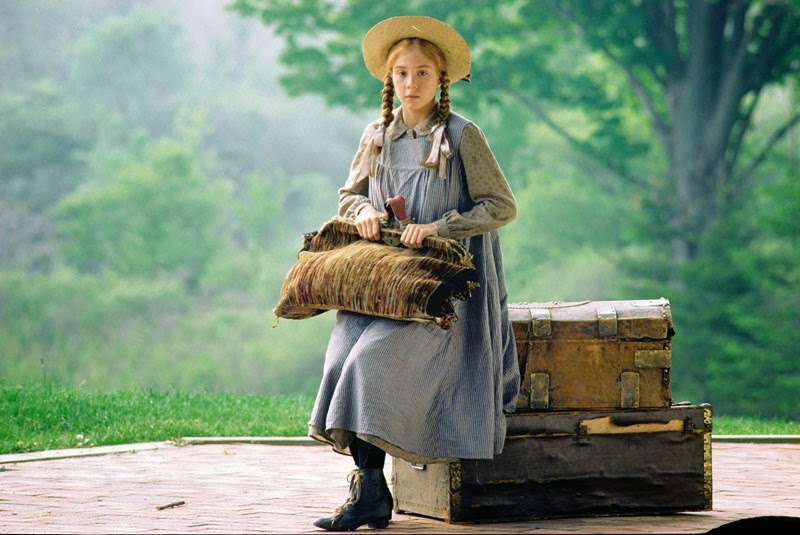 Write what you know, they say. Good advice. I would add, Write what's important to you. When you hit on that, you'll have found your audience. And though that audience may change over years and decades, hearts will be touched and lives transformed in the reading. And isn't that the point?
Posted by Katrina L. Lantz at 2:53 PM

Love this post, Katrina... it's so true! I've noticed some books that really resonate with me but don't with others are because I'm able to connect with the storyline in a way that others are not!