What American Idol Taught Me About Writing

So. American Idol. It is a TV show with:


And as of today, three contestants.


Last week, however, there were four contestants. One of them was... 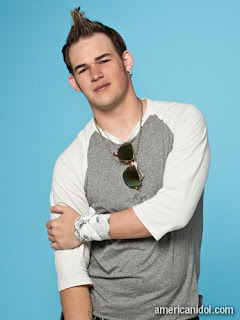 
Resident metal fan. Or, as I like to call him, Captain Awesomesauce. 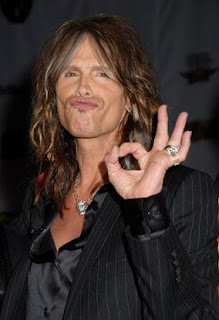 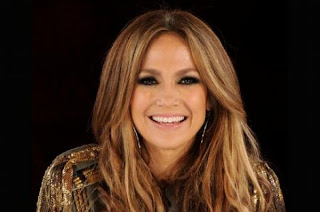 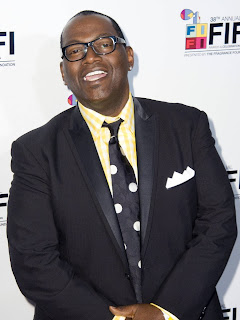 "Dog, that was HOT! James is IN IT TO WIN IT!!!!"--Randy Jackson
The next night, James got eliminated. 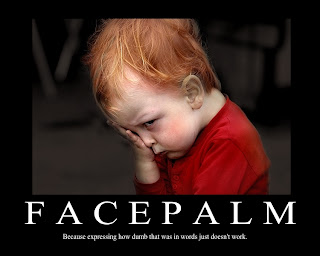 Which leads me to the writing tip of the century:
Never. Get. Comfortable.
Finished your sixth draft?
You can do better.
Struck by a brilliant Shiny New Idea?
You can do better.
Did you brainstorm ways to add more characterization/conflict/depth/whatever else?
You can do better.
Feel like giving up after that last query?
You. Can do. Better.
James got excellent feedback throughout the competition. He was rumored to be the future American Idol. But he wasn't. Sure, he always topped himself, did much better than the previous week, and he still didn't win.
Is that stopping him from pursuing his dream?
Heck to the no.
And neither should you :)
Oh, and in case you're wondering how I felt after James's elimination, le demonstration: 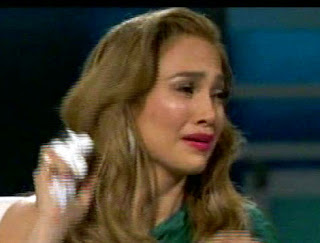 Now tell me, blogging buddies: are there times you feel like giving up? How do you convince yourself that you can do better?
Posted by Amparo Ortiz at 5:28 PM