Chopping down that wordcount 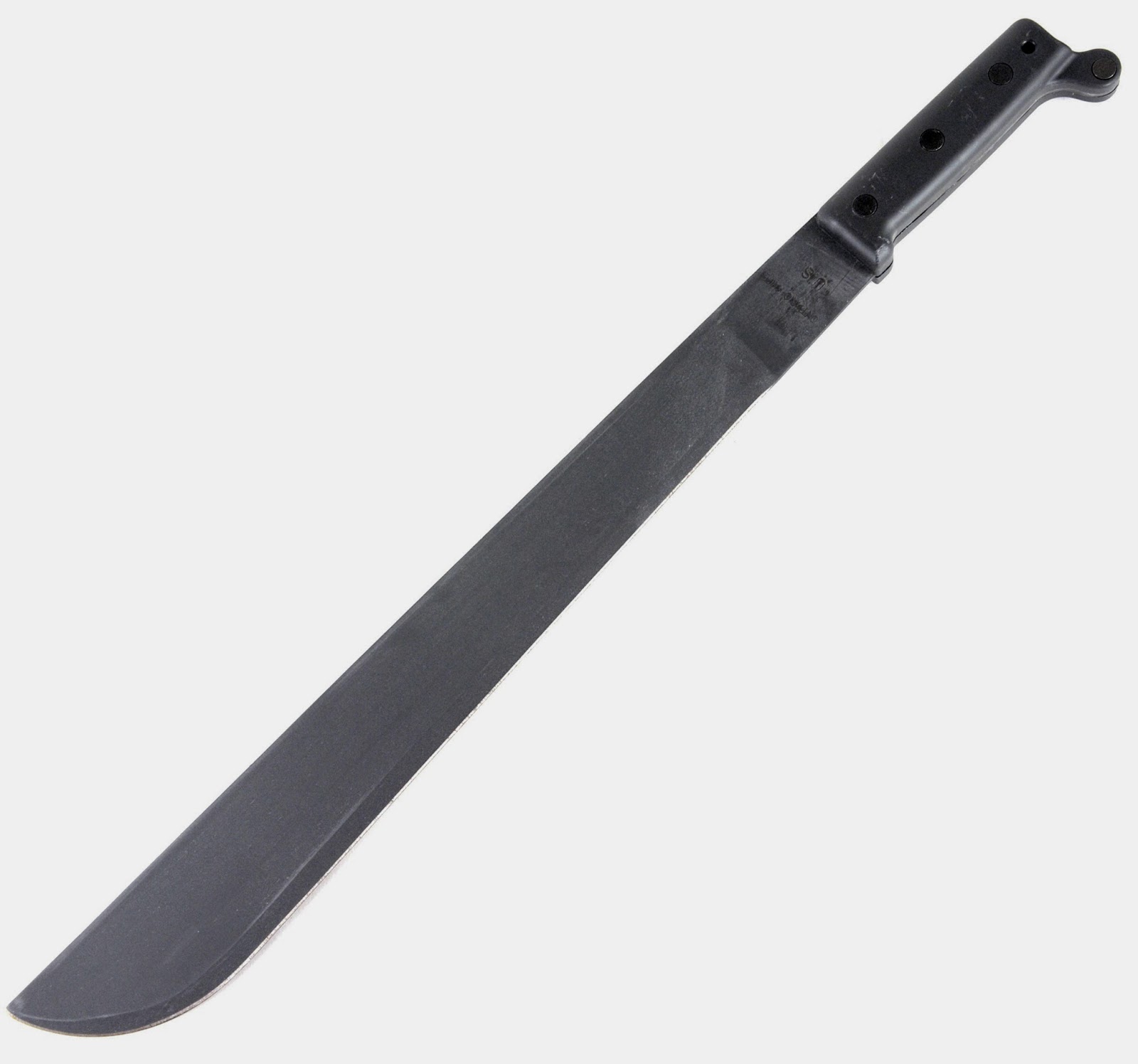 We all have filler text. Some of us have a lot of it. And it does serve a purpose: we need it sometimes for our brain to transition from Point A to Point B in a scene. Of course, one of my favorite parts of revision is realizing you don't actually need that filler text at all, and that the scene is that much more snappy and powerful and interesting without it. People often ask me if it's hard, deleting the words I've written, but personally, I think it's a pretty great feeling sometimes.

Need to whittle down your wordcount? Here are a few things I keep an eye out for when I'm chopping away:

Repetitive or 'on-the-nose' dialogue: Dialogue is one of the most enjoyable parts of writing for me. I think that's usually why I get carried away. When real people talk, especially when they know each other well or are in a particularly intense emotional state, they don't always use full sentences, or say what they mean. I was told by a workshop teacher once to that the character should say their piece in as little space as possible, and that advice has served me well. So if the characters are repeating themselves (or someone else), or explaining themselves in a way that leaves little up to interpretation? Cut it out.

Also a great candidate for chopping: when I'm writing a scene with a large group of characters and I shoehorn in some dialogue so that the audience remembers they're there. Not only do I cut that line, but if the character has that little to do in a scene, I try to write them out altogether.

Anything that dilutes your impact: Sometimes a scene ends. And then it keeps going. It can be hard to see until I'm in the revision phase, but sometimes a scene or chapter hits its natural endpoint (and a great one at that), and then I have a good three or four paragraphs after it. Those can all go, and the 'wham' factor is stronger for it. The same goes for a tense conversation that has a little too much slack, or a reveal that gets a little too wordy. Even if you're not writing an edge-of-your-seat thriller, those threads still need to be as taut as possible.

"As you know...": This phrase is often used to warn writers away from clumsy exposition - when two characters discuss, in great detail, something both of them already know. I am sometimes guilty of doing the same thing with the reader. Sometimes it can be necessary to remind the reader of something that hasn't been brought up in a while. But if I take up precious plotting time reiterating a point I've already made, that can go. Stories work best when you trust your reader to connect the dots. And this is where betas are invaluable. If they don't get it, they'll let you know.

There are times for the scalpel and times for the machete: Sometimes I can make a huge difference in my wordcount just by taking out the little things above. And sometimes - say, if I've done heavy revisions already - I find a scene that was necessary the first time around, but has been made redundant by the changes I've already made, or no longer make sense for the characters/relationships. It can be hard to get rid of those. But it's necessary. And when that number at the bottom of your document drops by several hundred words, it's a beautiful thing.

Happy weekend, OA, and happy writing!
Posted by Becky Mahoney at 9:12 AM

This is definitely important and so hard sometimes to kill our darlings. But compact scenes have so much more impact. Great tips!!

Great info! Yes, I often write entire sections that are for me (and the characters) but later choose not to inflict them on the readers, lol