More people read romance than any other genre. No, really, it’s true. In a large part, that’s what drove my decision to move (slightly) from my initially preferred genres of science fiction and fantasy to romance. Not that I moved all that far, since everything I write has either an urban fantasy cast or a science-fictiony one. But now they also have HEAs or HFNs, too. My characters are so much happier. So am I because they’re more cooperative.

Ya know what? I adore romance. Two summers ago while on a long road trip, I stopped in at one of those truck stop gas stations that are all things to all people and cruised through the books on CD section. I walked out with a Catherine Coulter historical and a K.M. Moning book, which just happened to be book one for her Fever Series. Even though I’m a bit of a Johnny-come-lately to the romance party, I’m enjoying every minute.

I got back into the motorhome and hubby asked what I’d picked out. When he got a look at them he groaned, but he also listened and now he’s a KM Moning fan, too. He sort of balked at Coulter’s 13th century historical. Personally, I think he didn’t like the rape scene, even though it didn’t happen to the heroine, but to one of her handmaidens. Men are amazingly sensitive, even if they don’t show it as much as we women would sometimes like.

What is it about romance? Why do we love it, inhale the books, and go back for more? Well, for one thing, it appeals to our hearts. If a romance book is well-written, it has us rooting for the protags to slog through their big dark moments so they can fall into one another’s arms.

I’ll tell you a secret. Lean close. Romance is even better with descriptive sex, highly descriptive sex. After all, we follow our characters everywhere else, why wouldn’t we want to know how they operate in the bedroom (or on the kitchen counter, or the back yard or garage floor)? I’ve had any number of clients tell me over the years that a passage from a romance book gave them the courage to ask their partner for what they needed. If the book’s heroine could do it, then by God, so could they.

The romance genre gives us hope that love lingers in an increasingly fast-paced, mechanized world. That may have sounded a bit flowery, but my characters live inside my head while I’m writing about them. They have problems and issues to work through. That HEA doesn’t just fall into their laps. Nope. They have to earn it. And they do by being inventive and creative and surviving adversity.

Nothing worthwhile comes free. Not great loves; not great sex. Frequently in romance, h/h come into the story with serious psychic wounding. A large part of the story is the healing power of love—and sex.

What are some of your favorite romances? Why did they resonate for you? Lastly, something to think about, but not share in a public forum. Are you living your own, personal love story? If not, why not? 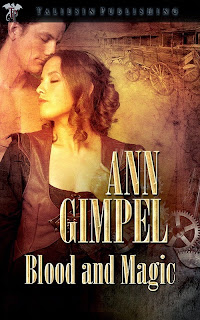 Can Luke conquer his past and claim the only woman he’s ever loved?

Abigail Ruskin is chaperoning a spoiled twelve-year-old from New York to her parents’ home in Utah Territory when Luke gets on their stagecoach in Colorado. A powerful witch herself, Abigail senses Luke’s magic, but he’s so overwhelmingly male, she shies away from contact. Stuck between the petulant child and Luke’s raw sexual energy, Abigail can’t wait for the trip to end.

Wraiths, wolves, and humans with dark magick attack. Unpleasant truths surface about the child and Abigail’s well-ordered world crashes around her. Luke’s so attracted to Abigail, she’s almost all he can think about, but he’s leery too. In over his head, he summons enforcer backup.

Will they help him save the woman he’s falling in love with, or demand her immediate execution? 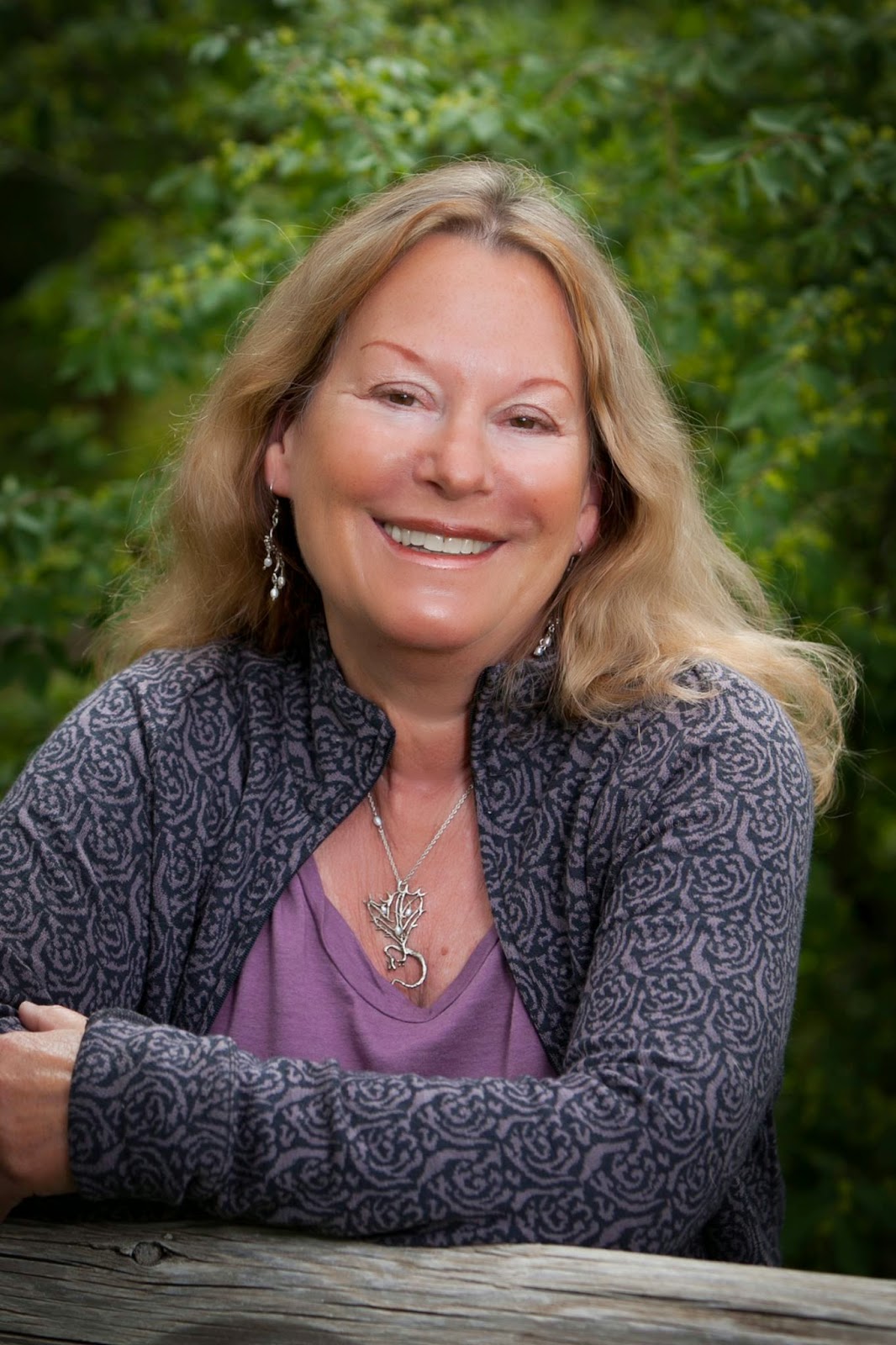 Ann Gimpel is a clinical psychologist, with a Jungian bent. Avocations include mountaineering, skiing, wilderness photography and, of course, writing. A lifelong aficionado of the unusual, she began writing speculative fiction a few years ago. Since then her short fiction has appeared in a number of webzines and anthologies. Her longer books run the gamut from urban fantasy to paranormal romance. She’s published over 20 books to date, with several more contracted for 2014.

A husband, grown children, grandchildren and three wolf hybrids round out her family.

a Rafflecopter giveaway
Posted by Michelle McLean at 5:00 AM

Thanks so much for inviting me over to Operation Awesome, Michelle. It's great to be here. I just love exploring everyone else's blogs. It gives me great ideas for renovating my own.

Thanks for stopping by! We always love to feature authors and their books :D