In just a few weeks a horror film based on my novel, The Forlorned, will be in production. In 2015 The Forlorned will be screened at a few film festivals in the United States. Festivals are very important for the promotion of films.

Film festivals are annual events, where motion picture films are screened and judged by film experts. Festivals can range from huge, red carpet events such as the Sundance Film Festival or Cannes in France. No matter the size or location the most important thing about the festivals is that they give an opportunity to independent filmmakers as well as big film producers. This allows all motion picture artists a chance to show the world their creative works. This is critical to the survival and spirit of film making for everyone who wants to join this profession. It gives many great movies with lower budgets a chance to shine.

For example, The Blair Witch Project was an independent film with a budget of very little (under $40,000.00) with a gross of over 200 million at the box office. At the film festival the film makers of the Blair Witch Project produced flyers and placed them around the Cannes film festival. The posters were of  "Missing" cast members. (Out of respect, the posters were quickly taken down when it was discovered a recent kidnapping had occurred in the film industry. Thankfully the executive was found safe.)  The posters gained a ton of attention to the film and the producers had huge success.

My movie, The Forlorned will be screened and judged in 2015. The novel will also be released in the next few weeks.

I never dreamed that when I wrote this novel I would have this kind of success. I lived through many rejections and set backs. Its very important to remember that every project is different and you may find success in different ways for your creative works. The trick is to never give up hope! 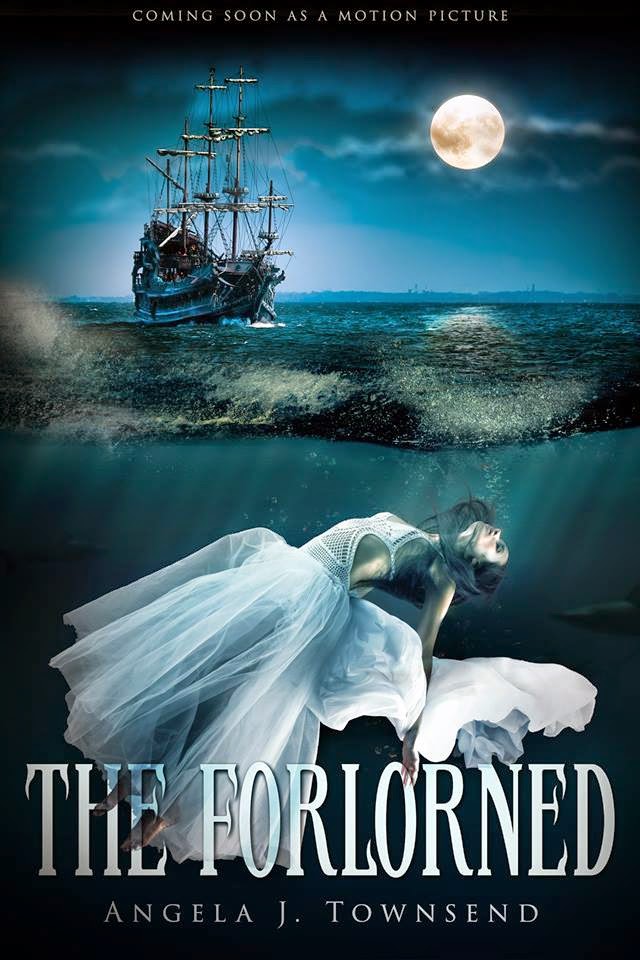 Happy Writing Everyone!
Posted by Angela Townsend at 1:04 PM