COVER REVEAL--Jaclyn and the Beanstalk by AJ Riley 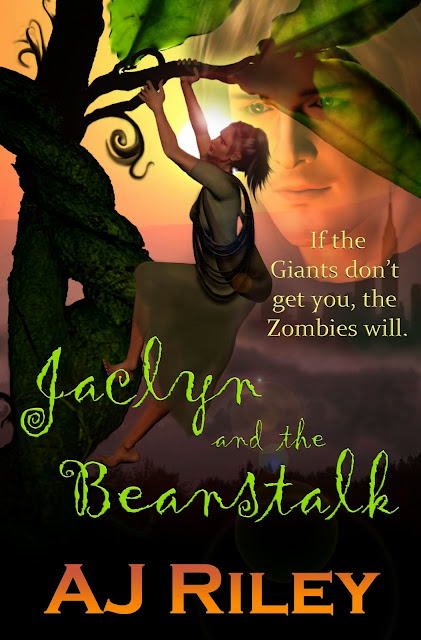 When zombies attack in the city and devour Jaclyn Baxter's family, everything is lost. Everything except Nicolas Kerrey—a long-time crush who arrives with an army of his best men to rescue her. He takes Jaclyn to her grandfather's farm where she soon learns there's more than zombies and looters threatening the community—a clan war over territory has been brewing for nearly twenty years and Nicolas is a high-profile target. The Kerrey clan prepares to surrender when news of Nicolas' death arrives, but Jaclyn knows he is still alive... and she'll risk everything to save him. 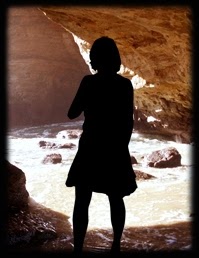 AJ Riley lives in a writing cave just off the coast of Reality. She is fueled by coffee and carbs and armed to the teeth with a vivid imagination, which is forever empowered by precious writing buddies who refuse to let her get a real job. Bless their hearts.


This is such an awesome and fun read. Hurry and get your copy today!

Posted by Angela Townsend at 12:59 AM