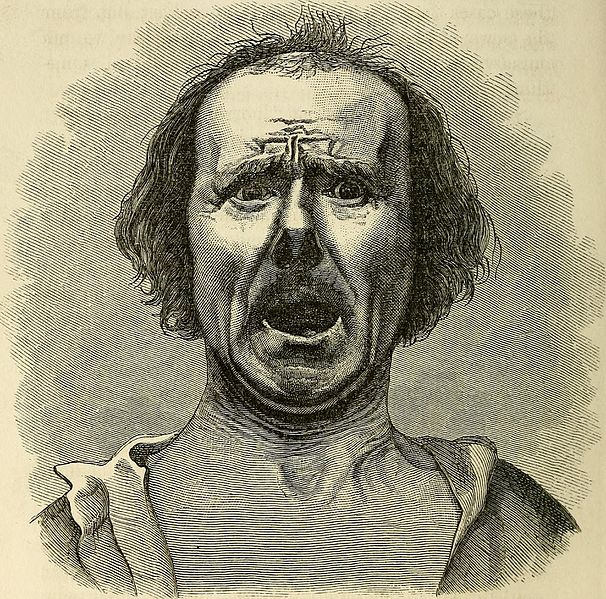 Now, let's look at other horror stories.  Here's a random list of 10:

Rosemary’s Baby by Ira Levin
The Haunting of Hill House by Shirley Jackson
'The Lottery' by Shirley Jackson
Lord of the Flies by William Golding
Blood Meridian by Cormac McCarthy
Something Wicked This Way Comes by Ray Bradbury
Haunted by Chuck Palahniuk
Beloved by Toni Morrison
The Island of Doctor Moreau by H. G. Wells
The Strange Case of Dr. Jekyll and Mr. Hyde by Robert Louis Stevenson

I saw the TV movie Rosemary's Baby with Mia Farrow.  Creepy.  I've seen several movie renditions and read the book The Strange Case of Dr. Jekyll and Mr. Hyde by Robert Louis Stevenson.  I've read both The Haunting of Hill House and The Lottery by Shirley Jackson.  And I've read Lord of the Flies.

What about you?  Have you read any of the above stories?  Did you like any of them?