Pot Holes and Aha Moments in Your Writing Career 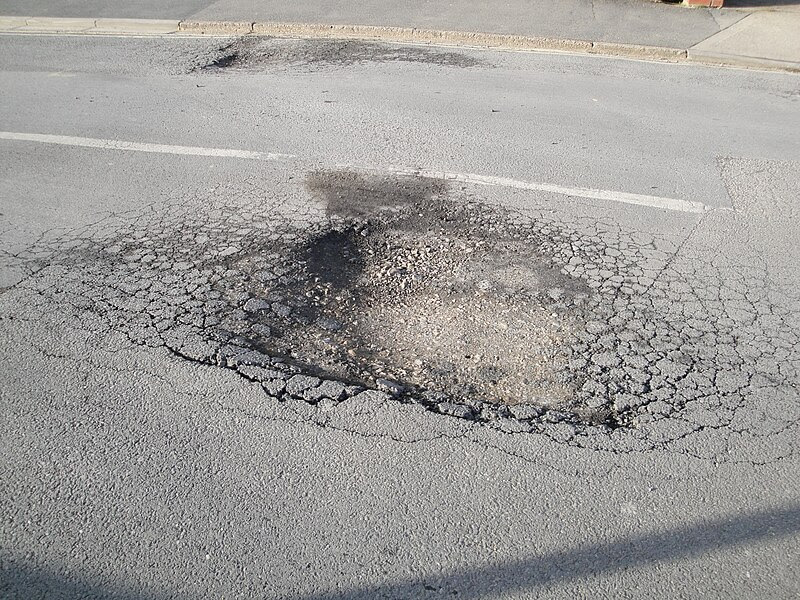 A writing career, just like any other kind, starts at the bottom and works its way to the top. It's a journey, filled with pot holes (hee hee, plot holes), and Eureka moments.

My first Aha moment as a writer came after I penned my very first novel. It took me from 2003 to 2008 to finish it. Yeah. No, I wasn't working on it the whole time. I belonged to the someday-I'll-write-a-book club. My pot hole was that I didn't have any discipline. From August to October, I finally finished it.

When you write every single day, or close to it, your story simply has more cohesiveness, more natural flow, than it will when you put months between each chapter. Not to mention how your writing style will change over time, even if you're not writing regularly. If you want to see what it looks like when 19-year-old me writes Chapter 1 and 23-year-old me writes Chapter 27, I've got a manuscript that can demonstrate it palpably. An unpublished manuscript. A terminally unpublishable manuscript. I will never do that again.


Another pot hole I faced as a writer was my essay training from high school, which told me to seek out the fanciest word to drive home my point. Never, ever use was or said, my teachers said. If you try to take every was and is/were/are out of a paper or manuscript, you will end up with some funky variations on sentence structure and some even funkier word combinations. Or maybe it's just me.

(e.g. It was proven that the chicken pox are contagious.
becomes--> The researchers found that chicken pox bore communicable properties.)

Stilted much? Yeah, this won't sound good in your YA novel. Thus, my next Aha moment came after my third book (we'll skip right over the sequel I wrote to the first book which had all the same problems as the first, but with a catchier ending).

I am smart. You are, too. But we don't have to prove that to our readers by using words like ruminated where it would sound more natural for the character to say thought or pondered. Sure, if you've got a narrator or character who would use that word, like John Green's child prodigy in An Abundance of Katherines, then by all means, say ruminated all you like. But not because you're too good for boring words.

A meandering hell of word-vomit at the end of that book taught me this:

A rough outline is better than no outline at all.

Which leads me to today's Aha moment. Two books later, I am still learning the importance of story structure and planning in creating the elusive perfect novel. Meandering? Still happens to me, unfortunately. I'm finally frustrated enough to do something about it. Enter Larry Brooks of storyfix.com:

"In essence, story development separates into two sequential realms: the search for story… [followed] by the rendering of story."

If it took you half the book to figure out your plot and character arcs, the reader has no hope.


What Aha moments have you had lately? What road blocks or pot holes have you hit?

If you're about due for another epiphany, check out Larry's article: A Mindset Shift That Can Get You Published, which inspired this post.
Posted by Katrina L. Lantz at 10:34 AM