So. There's this movie opening in a few weeks. You may or may not have heard about it. 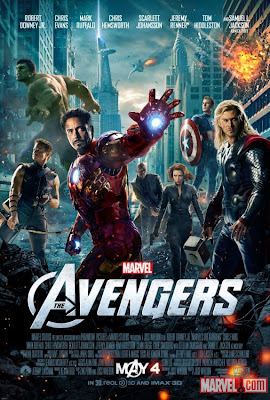 Confession: I am beyond excited to see The Avengers. I am. Really. Joss Whedon directing? A handful of Marvel's best superheroes? I'm so in.

But I've been thinking about something one of the film's actors said in an interview. You see, there's this guy named Chris Hemsworth. He looks like this: 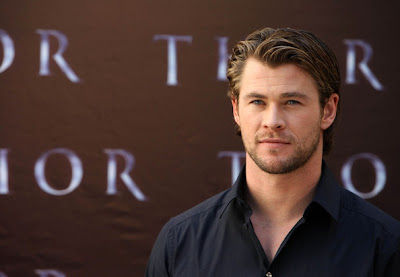 While promoting The Avengers, my future husband Chris Hemsworth was asked about Kristen Stewart. They both star in this summer's upcoming Snow White and The Huntsman. 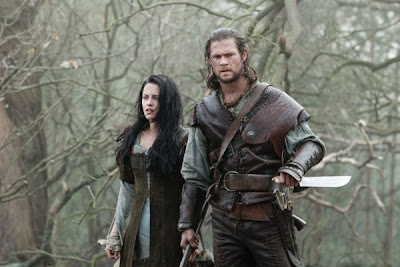 Snow White: "I have no idea what you're talking about. I am too busy freaking out over your gorgeousness."

The interviewer asked Chris whether Kristen could hang out with The Avengers on a save-the-world mission, to which he replied with high praise for Kristen. He was then asked whether she could "hold her own" alongside the superhero team:

"I think so," smiled Hemsworth. "Why not? We need some more girls."


Chris's answer immediately made me think of the lone woman in The Avengers team. 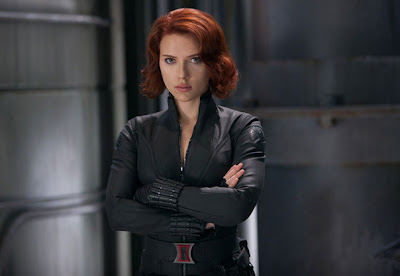 Scarlett Johansson as The Black Widow


Yes, she's tough. Yes, she can fight. She even carries a gun (???). But while her inclusion is a step in a good direction for female characters in films, I can't help myself in taking Chris's answer to the next level. Thor, Captain America, Iron Man and The Incredible Hulk have their own origin stories on film. The Black Widow doesn't. Her origin story is glossed over in Iron Man 2, where she first appears onscreen. Which leads me to wonder: is representation enough?

To me, it isn't. I want to know more about The Black Widow. I don't want her to be in a movie surrounded by a bunch of guys who can protect themselves just fine without her. I want to see her serve a purpose. These are my expectations for the movie. Maybe they'll be met. Maybe they won't.

Either way, Chris Hemsworth is on to something.

We need more richly developed, purposeful female characters in all genres of fiction. Don't write a story about a girl if she isn't someone worth exploring further. Don't settle for less than what she deserves. Same goes for male characters, of course, but that's for another post :)

Now tell me: what do you think of the need for more girls in fiction/film/TV? Which are some of your fave female characters?