Cut Out For This: A Tribute to My Hero

I like the success stories about men and women in their late seventies who sit down and write their first book, getting it published through careful planning and tenacity.

I had a great English teacher who published her first novel in 1984 and then taught thousands of students how to write before she took up novel-writing again in the new century. When she finally finished her latest novel (really polished it), she spent a solid month working on her query letter and nabbed an agent in a week. From there, it sold quickly, as if she were an old pro at this getting published thing.

In the meantime, she had overseen and edited the high school literary magazine for years, written countless recommendation letters to colleges and scholarship committees, proctored countless exams, and worn out countless red pens. She lived and breathed storytelling. I love that.

Occasionally I look around me at the other mom-writers who somehow manage to squeeze more out of their time in the day than I do, that somehow manage to write GREAT fiction that I love to read and promote, and I think, Maybe I'm just not cut out for this.

That's when I think of Mrs. McDonnell. To be honest, I don't know how old Mrs. McDonnell was when she published her first book, or this more recent one. I was raised never to ask a woman's age. :) I just know that when it happened, I felt inspired. I realized that it's never too late, and that no amount of time spent breathing storytelling is wasted time.

So in tribute to Mrs. McDonnell, I'm highlighting her newest book, published by Delacorte Books for Young Readers first in 2008, then again in 2010.

SEVENTEEN-YEAR-OLD ANNE ALWAYS thought her mother was kind of quirky. In fact, her mom’s taste in 70s-esque furniture and mysterious frequent business trips were just the tip of the quirky iceberg. When her mom doesn’t come home on time from one of her long jaunts, Anne isn’t too surprised. But when a day late turns into a few days late, Anne knows something is very wrong.

She tries the hotel number that her mother left her, but it has been disconnected. Then a strange man keeps leaving messages on their answering machine, looking for a woman who doesn’t even live there. However, when Anne discovers a lengthy letter from her mother explaining why she has disappeared, the fabric of Anne’s relatively normal life is torn to pieces. Despite her shock, Anne must pull herself together and protect herself—from people who want to find and hurt her mother, and the strange new boy who may change everything. 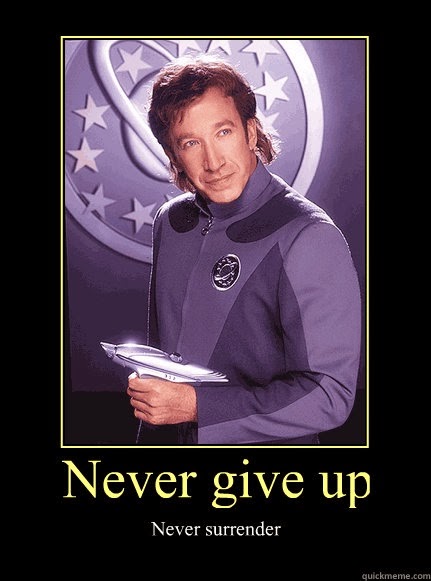