Two Anniversaries, A New Release, and a Giveaway!!

January is a special writing month for me. It is the anniversary of two very big milestones in my career. On January 20, 2011, my very first book, Homework Helpers: Essays and Term Papers, was released from Career Press, making me a published author for the very first time. 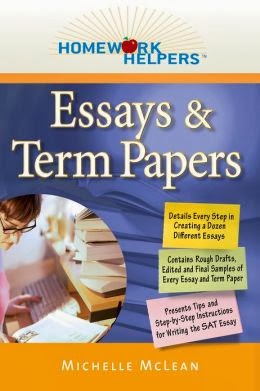 Two years later, on January 21, 2013, another huge milestone - my very first novel, To Trust a Thief, was released from Entangled's Scandalous imprint. 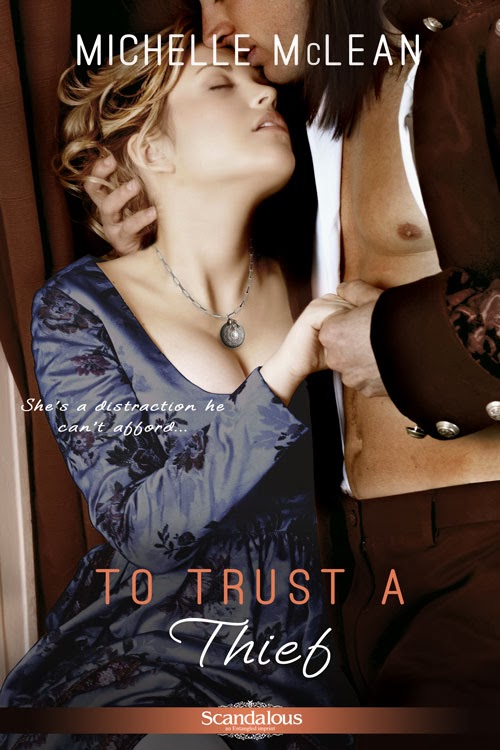 And this year, yet another huge and wonderful milestone - the final book in my very first trilogy, A Bandit's Betrayed Heart (Blood Blade Sisters #3) will be released by Entangled's Scandalous imprint on January 13th. 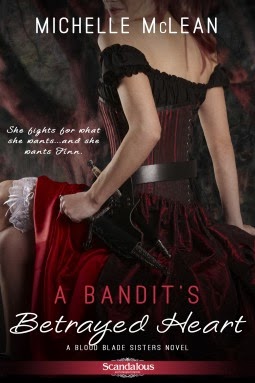 Two anniversaries and a final installment release are just too much of a pile of wonderful to pass up without a celebration :) SO....how does a $20 gift card sound? :D Just fill out the form below and I'll announce the winner next Thursday :D

Posted by Michelle McLean at 12:47 PM