How All Work and No Play Kills a Manuscript

I'll admit, I've struggled with what to blog about this week. I was going to one about editing, but realized I'd already done that. I was going to post about creative inspiration from my Hawaii trip, but Aimee already did such a good job of that with Alaska that mine seemed redundant in comparison.

But perhaps I can do both--with what I learned in Hawaii during the limited hours I dared to hand-edit the last chapter I'd hacked to bits. It fell completely flat, and made my character a distant carbon copy of herself.

I'd been working on it too hard to notice. Unwilling to take breaks for fear I'd never get the revisions done.

It took getting me out of my routine, and putting me in a setting with lots of ocean, rainbows, and a touch of yoga to knock some sense back into me. Give me the perspective I needed.

And I realized the reason my scene fell flat is because my character literally had a gun in her pocket--and wasn't using it. In this scene, she needed to do a lot more than just sit there.

So when I got back home, I re-wrote the scene, splicing it together in the sequence it was meant to go, and had her hold that gun to someone's head, for goodness sake. I don't know if I'll keep it as is, but for now, it's enough to move forward with the rest of my revisions.

Another thing the time and space in Hawaii gave me was the realization that fun is not only a necessary part of writing (and living) but it has to be a priority. Even if I have to manually write it out on my to-do list. Staring at the Pacific Ocean, with its waves rolling in, reminded me that there is a whole lot more to life than being hyperfocused on work. And that being too driven actually hurts more than it helps.

So, instead of feeling guilty for the week I spent barely writing or revising, I feel blessed that it allowed me the space I needed. And if that doesn't help me remember not to work myself to death, perhaps these pictures will: 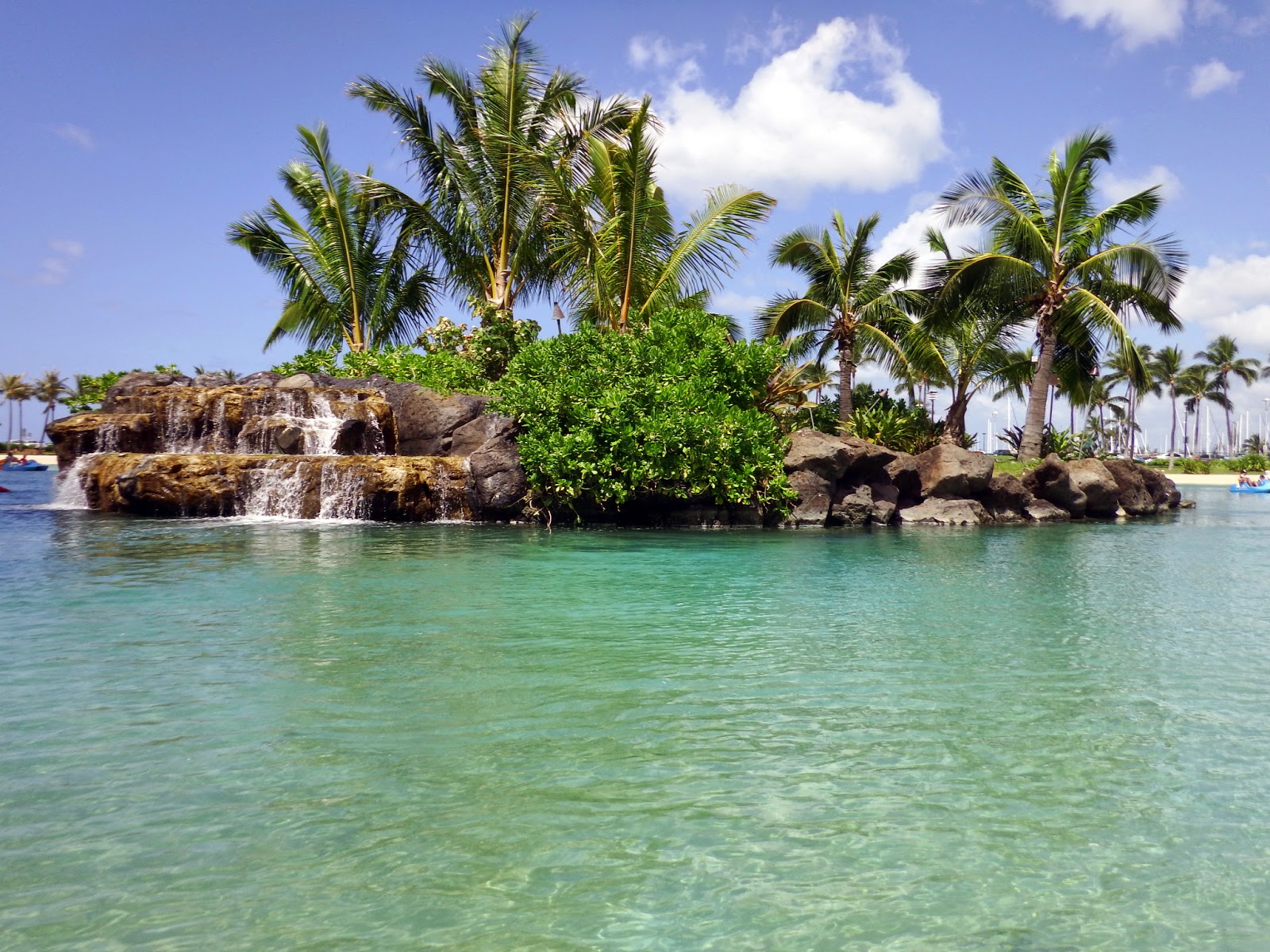 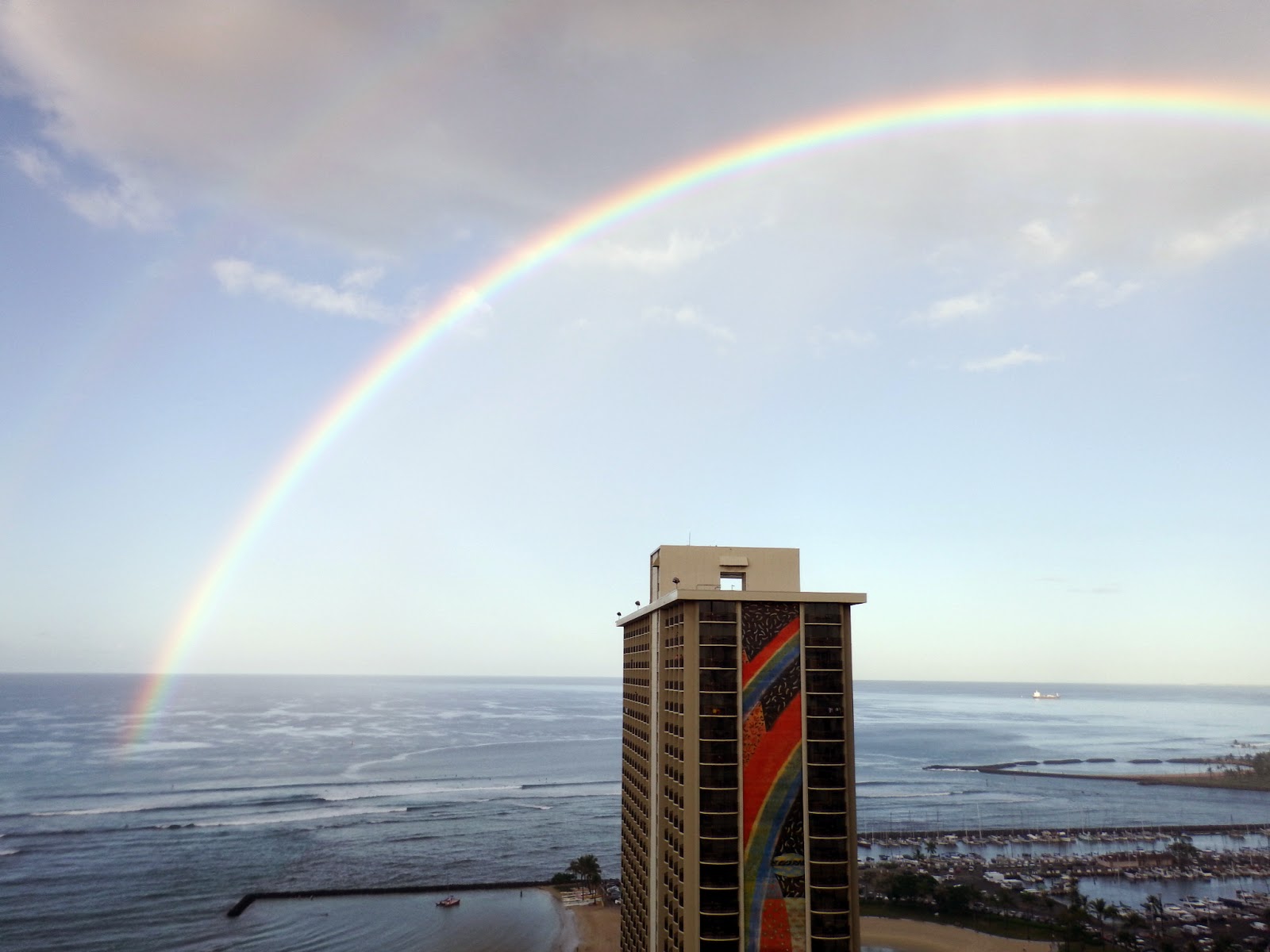 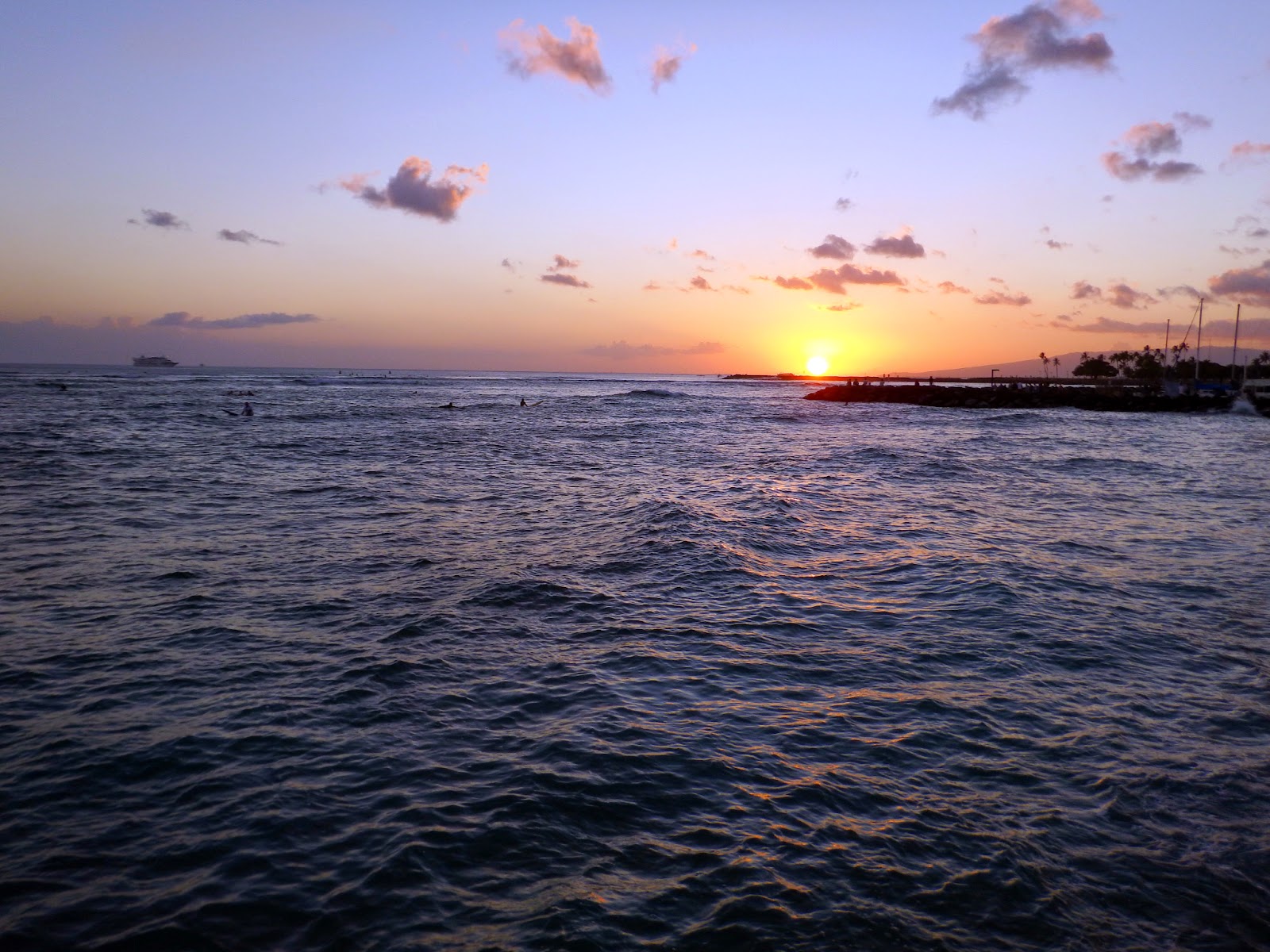 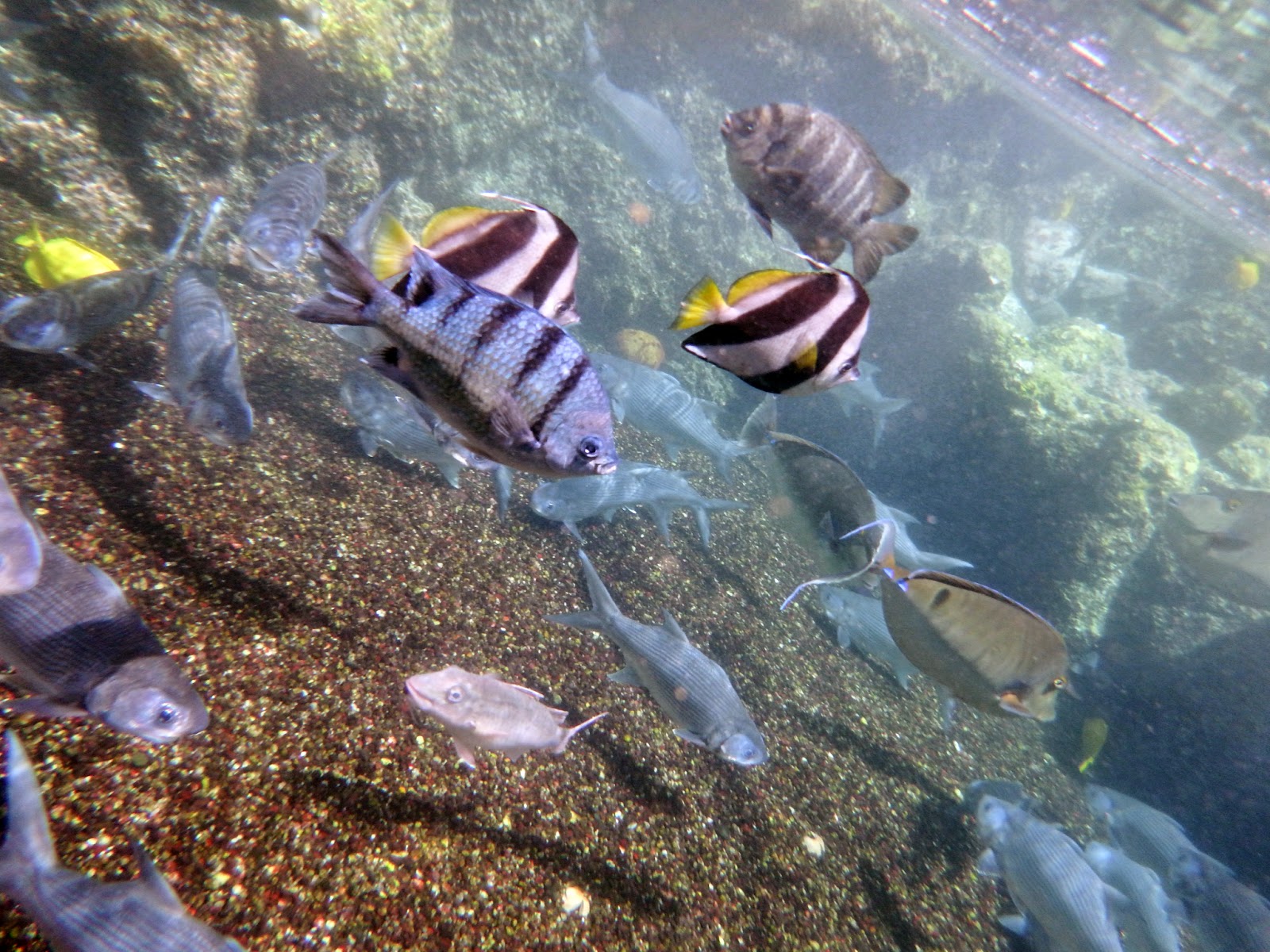 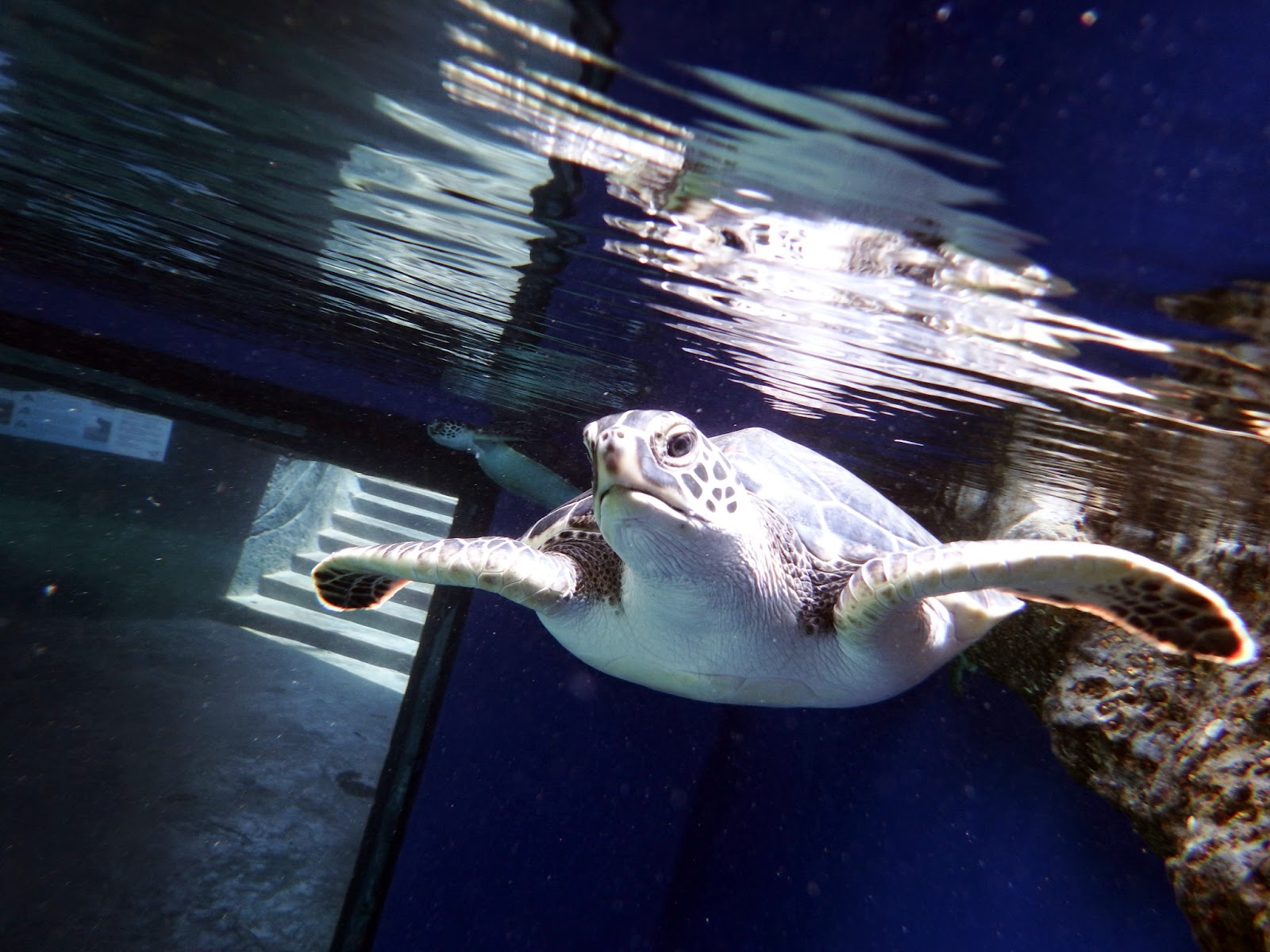 So what is your limit? What are some signs that tell you you've been working too hard?