Oh the Things I've had to Research!

I don't find that being a writer makes me the life of the party, probably because I'm an extreme introvert. I don't particularly love tooting my own horn, so I actually try to steer clear of talking about what I do in any great detail. However, sometimes my writing becomes the seed for some interesting conversations. 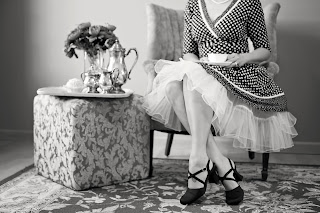 Writers have to research the strangest things. I was with a group of people not long ago, and I'm not sure how we got on the subject, but I started talking about the ecological issues associated with burying dead bodies. I had a rapt audience for a few minutes, then one of the women looked at me skeptically and said, "How do you know that?"

I told her about a website I'd come across for a coroner in Arizona, how they had some really interesting articles posted. 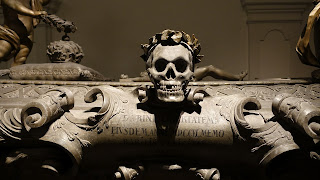 Then the second question came, "What made you want to read a coroner's website?"

Then, I had to explain how I had needed to know what happens to a Jane Doe when no one claims the body for a novel I was writing.

I started considering all the stuff I've had to research for my novels:


Just to name a few.

I've talked to a number of writers who are pretty sure they're on a Homeland Security watch list because of topics they've had to Google.

Over and over, my writing has pushed me to learn some pretty unusual things. What types of things have you had to research? What strange knowledge do you now possess as a result of your writing?

Melinda Friesen writes MG, YA, and NA novels. She's anxiously awaiting the release of her YA dystopian novel Subversion, the sequel to award-nominated Enslavement.