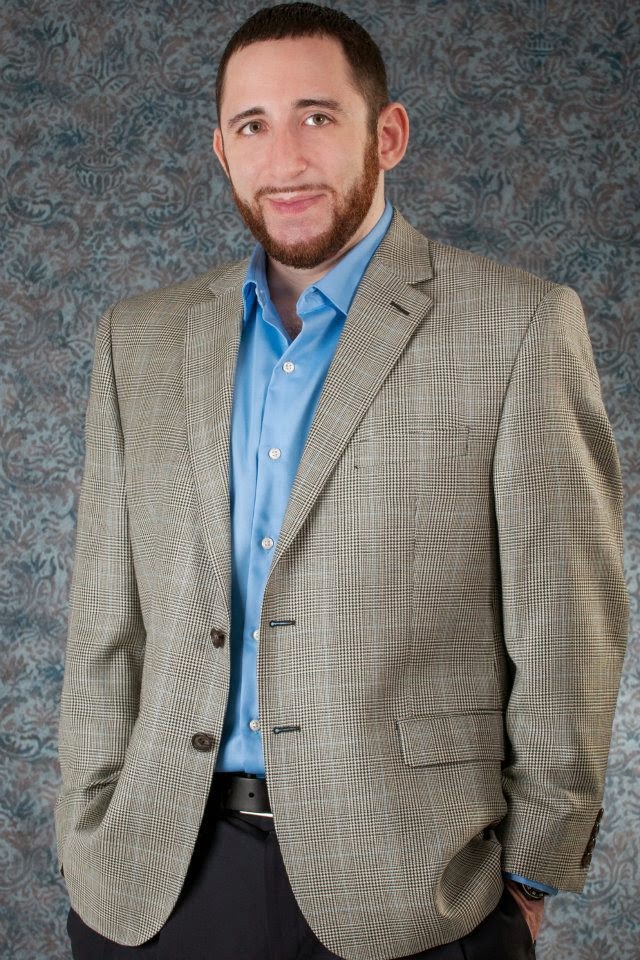 Please give a warm round of applause to our Mystery Agent, LANE HEYMONT, of the Seymour Agency.

Lane has chosen three winners from the batch of 50-Word Blurbs, so without further ado, congratulations go to:

Michelle Rose: OUTLANDER meets TITANIC when a girl is sent back in time to the ship after holding a séance to summon a boy aboard Titanic. There, she discovers the witchy powers that send her there can no longer get her home. She has a choice: save the ship, or save herself.

Laurence King: Deirdre Walsh (16) finds herself at the center of a faerie quest to conquer humanity using a magical stone that has been in her family for generations. Unawares, she teams up with the son of her family’s archenemy to retrieve the stone, ransom her kidnapped grandfather, and stop the faeries.

Salma T. Wahdy: Set in a world reminiscent of the Balkans during WWI with an energy-field that is manipulated by second-class Loders, HEIRESS OF DANISKAR is a reimagining of Shakespeare blended with elements of STAR WARS and DOWNTON ABBEY. Hamlynne’s thirst for revenge is complicated by her Loder abilities and approaching war.

WINNERS! I'll be in touch to tell you what to send the amazing Mr. Heymont.

We couldn't let Lane go without an introduction and asking a few questions. :-)

Hi all, Lane Heymont here. I’m an agent at The Seymour Agency. My fellow agents include Mary Sue Seymour, Nicole Resciniti, and Julie Gwinn. We represent a range of genres from Christian/Inspirational to Fantasy/Science Fiction and a great deal of Romance.

(OA) How did you become an agent?

(Lane) I saw a tweet that The Seymour Agency was looking for an intern/reader, so I applied and got the job! After a few months they bumped me up to literary assistant. Then, a year and a half later our senior agent Nicole Resciniti asked me if I wanted to make the switch to an agenting position. That’s where I am today.

(OA) What draws you to Sci-Fi and Fantasy?

(OA) Best advice for querying authors? (besides "never give up")

(Lane) Do. Your. Research. I cannot express that enough. I have submission guidelines. All agents do. If I ask for five pages pasted in the body of the email you should give me five pages pasted in the body of the email. If I sound curt, it’s because this is something I see constantly and don’t understand why. If having your baby (book) published is your dream, then why wouldn’t you go for that dream as hard as you can. People may say, “I don’t know where to begin” and I feel that’s a cop out. Google “how to find a literary agent” and go from there. You cannot run a marathon if you haven’t trained a day in your life. Just like you cannot succeed as a writer without learning the craft and industry.

(OA) Will you be at any conventions this year?

I’ll be taking pitches, sitting on several panels, and presenting a workshop on worldbuilding. For dates, registration, and more information you can click here to view my conference schedule.

(OA) Are there trends in plots that you get tired of seeing?

(Lane) I’m tired of post-apocalyptic and dystopian settings. Demons as antagonists is getting old for me, mainly because I have clients and agency mates who write demons so perfectly that it’s an unfair competition. I’m also not a big fan of space opera. For me it’s become oversaturated with outlandish settings and alien species that just don’t make sense. Flying toilet people don’t sit well with me. I thrive on subtlety and subtext.

Sugar or Salt? Truvia in my coffee and salt on my popcorn.

Coffee or Tea? Both! I have a constant IV of coffee and only drink green tea.

Dream Vacation spot? Only one? The Caribbean.

Proudest moment of your life? Reading letters from Holocaust survivors thanking my grandfather for changing their lives while he oversaw the Landsberg DP Camp.

Most embarrassing? Winter. Ten years ago. Walking outside, I slip on a patch of ice and land on my ass in front of my boss. I’ve never heard a man cackle so loud.