So we've said "goodbye" or "til we meet again" to a few Operation Awesome members lately, and my own role will be changing just a bit.

I've been handling the Twitter and Facebook sharing for OA a while now, in addition to blogging every other Monday, but I need to put some serious BIC* time in on my second book in the Crow's Rest series. So this will be my last regularly-scheduled post for some time, though I'll pop in occasionally as my (and OA's) schedule allows. We're mixing things up a little and our operatives won't have such rigidly assigned days here on the blog, so that should make it easy when some of the alumni and I want to jump in!

For example, I'm doing a bloghop for the release of Crow's Rest on May 12, and no way am I leaving OA out of that! I'll be sharing photographic proof that the Fae are real, with a photobombing _________ (You'll have to check back on the 12th to see what it is!)

But from here on out, I'll still be handling the Facebook sharing for Operation Awesome posts; following our Facebook page is a great way to keep up on new posts. Karen will be taking over Twitter after May 1st, so you can all look forward to her take on Operation Awesome tweets!

Thanks for all the comments and interactions on all my posts over the years, and I'll see you around the web! 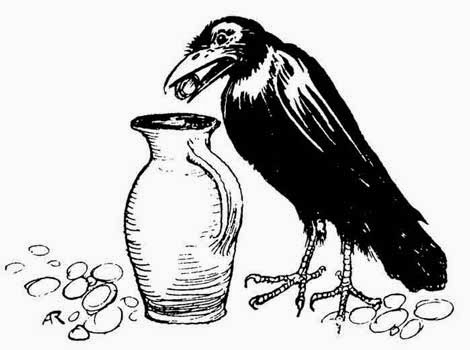 Posted by Angelica R. Jackson at 4:00 AM