I recently finished reading Rick Riordan’s The Lost Hero. Aside from really enjoying the book, I was struck by how many awesome first lines he had. The first line of the book was amazing:

Even before he got electrocuted, Jason was having a rotten day.

My inner editor immediately stopped to admire that incredible bit of writing. As first lines go, that is made of total win (at least imo).

But it didn’t stop there. Several times throughout the book, I’d turn the page to start a new chapter and got blown away by that chapter’s first line. Here are a few of my favorites.


1. Leo wished the dragon hadn’t landed on the toilets.
2. As soon as Jason saw the house, he knew he was a dead man.
3. Leo’s tour was going great until he learned about the dragon.
4. After a morning of storm spirits, goat men, and flying boyfriends, Piper should’ve been losing her mind.
5. Jason would have died five times on the way to the front door if not for Leo.
6. When Leo saw how well Piper and Hedge were being treated, he was thoroughly offended.
7. The plan went wrong almost immediately.
8. Leo hadn’t felt this jumpy since he’d offered tofu burgers to the werewolves.

Every one of those first lines hooked me immediately, made me salivate for what was coming. It made me think about the first lines in my own WIPs. I probably spend more time on the first line of my book than all the rest of the lines in the book put together (and I still haven’t come anywhere near the awesome examples on this page). But I don’t think I’ve ever spared a thought for the opening lines in the rest of my chapters.

But it’s definitely something I'm going keep in mind from now on :)

Mine is “Minuette reached for the book, using every ounce of self-control she possessed to keep from snatching the thing from Mr. Thompson.”

Hmmm, I think I’ll keep working on it LOL

Don’t forget to head back here tomorrow for a contest of epic and awesome proportions!!!!! Mystery Agent Contest #2 wooohooo! ;-) 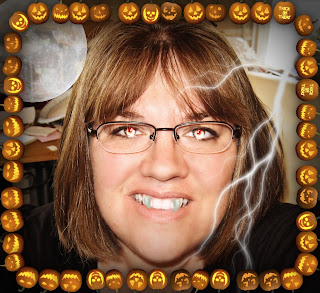 Posted by Michelle McLean at 7:00 AM