A story and a sentence walked into a bar together...


They both noticed a woman with long, dark hair and an inviting smile, so they sat at the bar, four stools away from her. She glanced over at their entrance before turning back to her conversation with her friends. Sentence told Story, “Watch this. I’m going to wiggle my perfect construction at her. She won’t be able to resist!”

Story watched as Sentence tried to catch the woman’s eye. The woman and her friends gave Sentence a few polite glances, but they weren’t interested.

When Story had enough, he announced, “My turn!” He walked around Sentence to sit closer to the woman and gave her a nod and a wink. The woman immediately moved down the bar three seats to talk to Story.

“Your characters are amazing! How did you come up with this idea, anyway?” She leaned closer and tilted her head back to tease him with a half smile. “And the twist at the end! I didn’t see that coming, but then it made perfect sense. Please tell me there’s a sequel. Does Jake ever win Kathryne over, and does his father ever forgive him? Is there another mystery to solve?”


Story motioned for another round of drinks and murmured, “I’ll tell you everything if you have a few hours…”

Sentence sulked in his seat. What had he done wrong?

“Sentence” missed the simple fact that readers don’t go into bookstores and online retailers to buy groups of sentences. There aren’t any reviews that read, “This book is full of perfect sentences! Check out the metaphor on page 82. The sentences were so wonderful that I forgot about the story and highlighted the comas and semicolons. This author knows how to vary sentence length! Wonderful!”

Readers often say a novel is well written, and they might mention the imagery or fresh use of language, but that alone won’t win readers. Personally, I don’t want to throw a reader out of the story with a impressive sentence. I want the plot and characters to pull the reader in so she’ll keep reading past her bedtime. Of course, I don’t want poor writing to distract the reader either, but I know the point of the novel is the story.

As an artist, do you want others to see the picture you’re painting or the brushstrokes?

Do you need to write well on a sentence level to write good stories? Yes, of course! But are the sentences more important than the story you’re telling? Not in my opinion. Aren’t authors selling stories, not sentences?

Writing well is very important. I don’t mean to argue that point, but it really bugs me when I hear someone put down a mega bestselling author for their writing. It’s usually on a sentence level: “Look at all the clichés, passive voice, and simple sentences! A fifth grader could write better.” It could be true–the given book might very well be full of sentences that could be written better. Maybe their modifiers don’t line up. Maybe they like using clichés as shortcuts in certain places. Maybe they choose choppy or run on sentences over proper grammar to show the character’s thoughts and emotions. But, if the writing really is that poor, then the author must be doing something else right. And that “something else” really sells copies. Millions of readers are buying those books. Despite what people say, you can’t sell a book month after month on marketing alone. If it’s not a good story, people complain. They won’t tell other people about the book.

So, yes, please learn to write sentences well and play with language. Study English, spelling, and grammar. Create fresh images and strive to be original. Learn how to write well so readers can understand what you’re saying. And if you want to sell that writing, remember your job is to tell a damn good story. 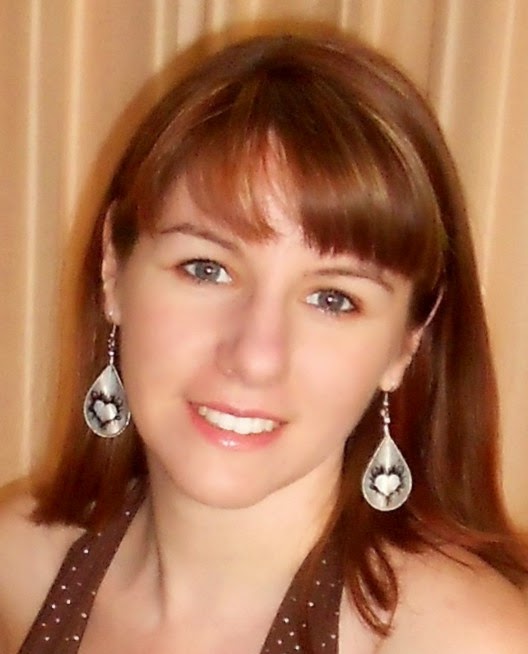 Kristen James has written over twenty books and ranked in the top 100 Bestsellers in Kindle US, UK and Canada, #1 in ten different categories, #1 in Movers & Shakers, and #1 free rankings.