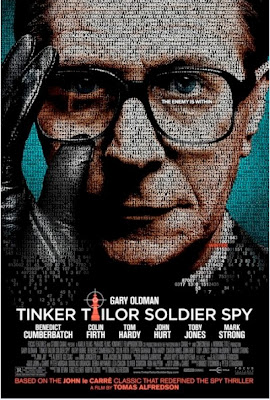 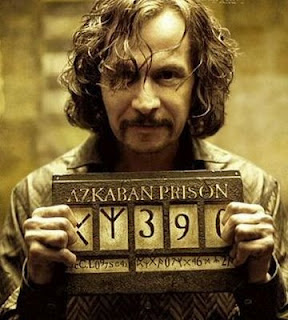 I had a very hard time watching Ron Livingston in Band of Brothers, because I kept thinking of Office Space. He was terrific in both.

This happened to me between Twilight and The Host, both by Stephenie Meyer. I read them all within a month or two, so the whole Twilight universe was fresh in my mind as I read The Host. It made me see Wanderer and Bella in a very similar light, especially since they are both kind of down on themselves and have a "saving people thing" like Harry Potter. Great books! But I definitely had some of the Gary Oldman syndrome going on.

Actually I now see every HP actor and immediately associate them with their HP role. I don't think this will ever change.

I have the opposite problem. I always see Gary Oldman in his role from The Professional (strung-out, evil, dirty cop). Though, for some reason, my mental block didn't really carry over to his portrayal of Sirius. Sirius stands alone, and I didn't have any trouble confusing the actor with the character in the HP movies. But then, you gotta love Sirius: a rebellious bad guy who is really a good guy. Sigh.